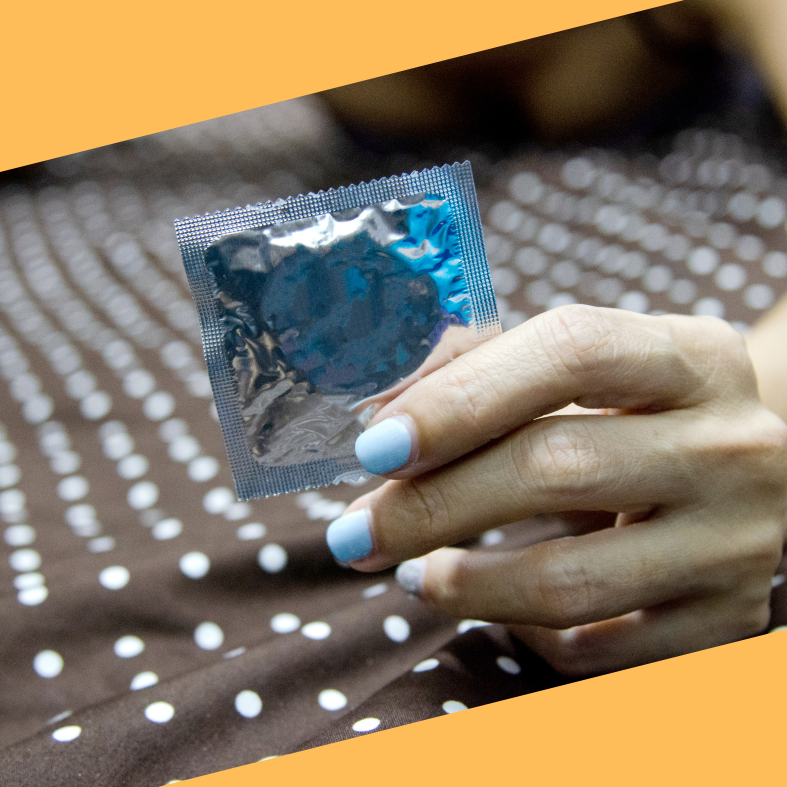 Do you give out free condoms?

We have free pregnancy tests and free first trimester ultrasounds, but, no, we don’t give out free condoms.

Why don’t you give out condoms?

Because using a condom doesn’t protect you from a broken heart.  Sex is about more than the physical act.  Research shows that the best sex and the most fulfilled sexual partners are found in married couples. 39   We want your future to be full of great sex.

We are also not happy that the average success rate of condoms to prevent pregnancy in regular couples is 87%. 40 That means if we gave condoms to 100 people, one year later 13 of them would have babies.  We don’t want you to be one of the 13.

We are also not happy with the breakage/leakage rates of condoms 41 and do not want you to be one of the ones who gets a sexually transmitted infection from a broken or leaky condom.

But most of all, we want you to pause and consider your future.  What are your goals and dreams?  Would becoming pregnant (being one of the 13) work with your goals?  Is your current partner the person you want to share a child with?  Share a future with?

At CPC, we believe that sex is about more than a one-time event.  It’s about relationships and long-term commitment.  If this idea is new to you and you want to learn more, call to speak with one of our staff members.  We have male and female staff who will be happy to talk to you or you and your partner about healthy, long-term relationships.

Are you already pregnant? Or think you might be pregnant? Or you are worried about having a sexually transmitted infection?  We offer free pregnancy tests and free limited STD testing and will provide you with information to help you navigate through this.

If you don’t live in Alaska, StandUpGirl.com can give you directions to a free, local pregnancy center where you can find relationship advice.

Looking to speak to someone, we are here for you!

Community Pregnancy Center is not an abortion clinic and does not refer, facilitate, or provide abortions.